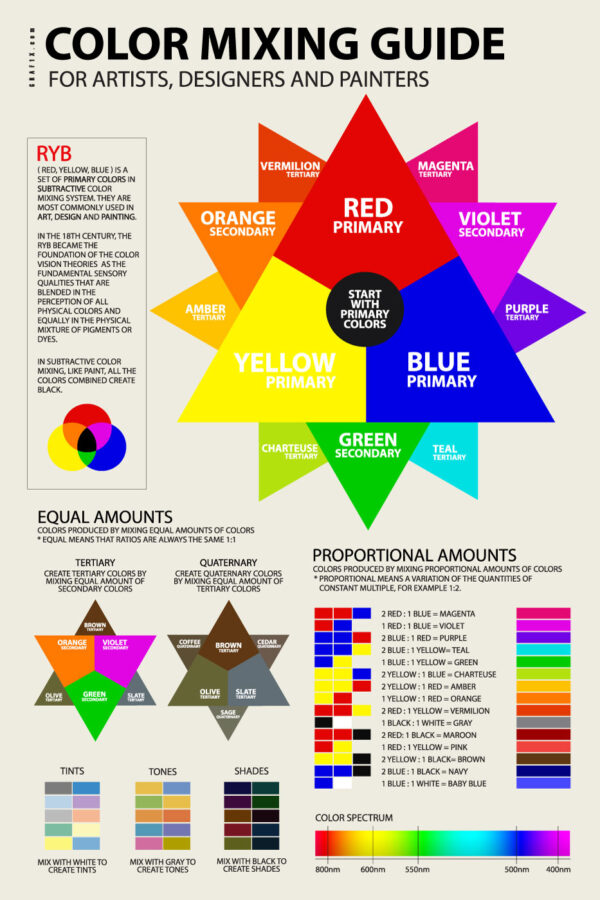 A color mixing chart is a very useful tool for artists, painters, and designers. By adding the colors red, yellow, and blue to a white surface in proportional amounts, an artist is able to create a nearly unlimited number of different colors. The attached poster illustrates a color mixer chart that will provide a useful guide to how specific colors can be mixed using a Red/Yellow/Blue subtractive system of color mixing.

To create a wide range of new colors, primary colors can be mixed using a variety of different quantities of color in proportion to each other. Mixing paints, pigments, or dyes by using proportional color mixing formulas ensures that a specific color can be duplicated, which allows an artist to provide consistency and predictability in color mixing.

Proportional color mixing can involve simple ratios, like using twice as much red as yellow, or complex formulas, such as mixing one part red, two parts blue, and three parts yellow. Each combination will produce a new and interesting result.

The most basic of color mixing formulas involves mixing equal amounts of two or more colors together.

When all three primary colors are added equally the end result is black:

If only two of the three primary colors are mixed in equal amounts, the result is a secondary color: 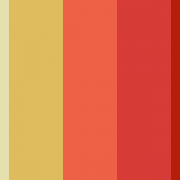 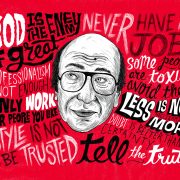 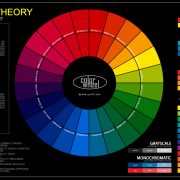 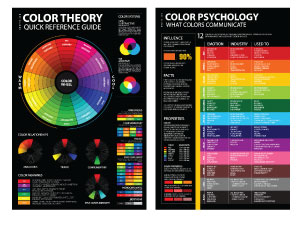 Please consider purchasing JPG or PDF version of my work, thank you.